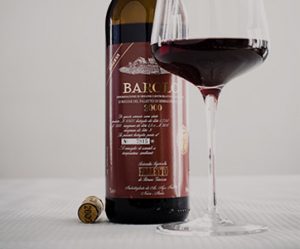 RESPECTING PIEDMONT TRADITION IN THE VINEYARD AND IN THE CELLAR

One of the legendary winemakers of the world, Bruno Giacosa crafted the most prestigious single-vineyard Barolo and Barbaresco wines during a career that spanned nearly eight decades. He joined the family business at the age of 15, representing the third generation of his Langhe winemaking family. Giacosa’s unfailing pursuit of perfection, his unrivaled palate and his intimate knowledge of vineyards in the Langhe quickly drew recognition and helped establish Piedmont as a leading wine region. In 1980, Giacosa began to acquire prime parcels in Serralunga d’Alba, La Morra and Barbaresco to produce wines that are rightly regarded as the finest expressions of Nebbiolo. His legacy rests with daughter Bruna, who continues to uphold her father’s winemaking philosophy to respect traditional techniques while using the best of modern technology. The goal is for each distinguished site to produce articulate, unique wines.